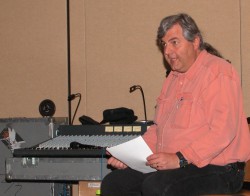 Albert Leccese of Audio Analyst lost his long fight with lung cancer on July 17th, 2010. The live sound industry has lost one of the pillars upon which it was built and the world has lost a man of high character and integrity.

In the 90’s, the Live Sound Workshop was an yearly event. Albert was one of the instructors. He loved teaching and sharing his knowledge with others. Albert called me the first of June, together we were in the beginning stages of planning a Live Sound Workshop for 2011.  On July 8th, I received an email from Albert apologizing for not getting back to me as he was in the hospital and that the cancer has taken a turn for the worst. Here is a quote from his letter.  “I am sorry ! My friends  but I really, really tried to stretch this out.” He wanted this workshop for the Live Sound Industry. He, of course, would have been on the list of instructors and doing what he loved – sharing his knowledge with others.

In lieu of flowers, contributions may be made in memory of Albert Leccese c/o University of Colorado Hospital Foundation, 12401 E. 17th Avenue, Mail Stop F485, Aurora, CO 80045. This foundation is a not-for-profit organization and all donations will benefit the fight against lung cancer. 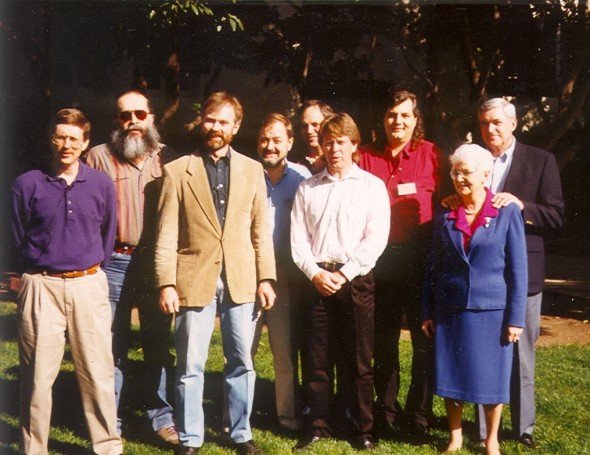 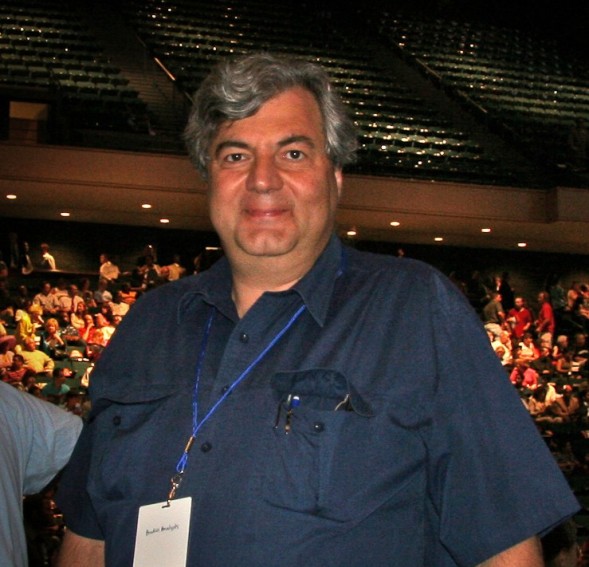