In this article, Richard Honeycutt gives some good advice on fixing speakers.

A prospective client recently asked how I would recommend adding tweeters to the existing speakers in his church. This question brought up years of memories! When I first started doing sound system work about 0.4 centuries ago, I had already been home-building speaker systems since high school. Naturally, I knew that I was an expert in speaker design—I was a legend in my own mind! So in a couple of cases, I did modify some old PA speakers and achieved slight improvements. But along the way, I found such attempts to be a losing battle, and over the years, I have found some reasons why. The most common request I have heard has been to replace the woofer with one that the customer thinks “sounds really good”. Figure 1 shows the frequency response of a 15″ woofer made by a well-known manufacturer for sound reinforcement. 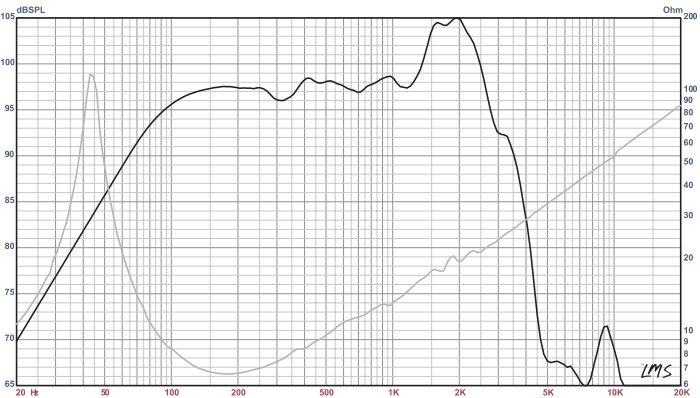 Figure 2 shows the response of a 15″ instrument speaker made by the same manufacturer. 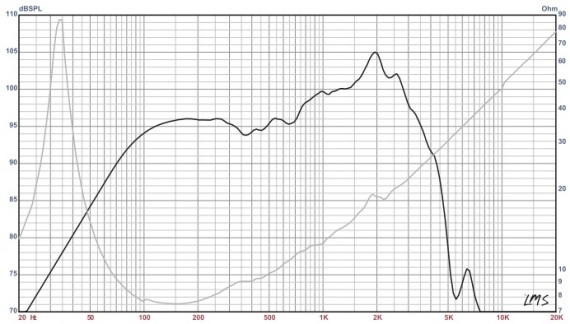 Less obvious to the would-be “speaker re-engineer” is the change in low-frequency response caused by the difference in parameters ( cone mass, compliance, electrical and mechanical Q) of the two woofers. Figure 3 shows the simulated response of a vented system using the 15″ pro-sound speaker whose response is shown in Figure 1. Figure 4 shows the instrument speaker in the same cabinet, with no changes in the box tuning. Notice the 4-dB low-frequency hump—not usually desirable! While these differences can be more dramatic when vented boxes are used, they can still be noticeable with sealed cabinets as well. (Simulated low-frequency responses do not show effects such as a ragged mid-range response caused by cone breakup. Simulated LF responses show what would happen if the cone behaved like a perfect piston.) 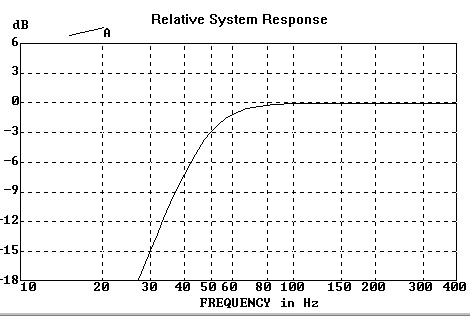 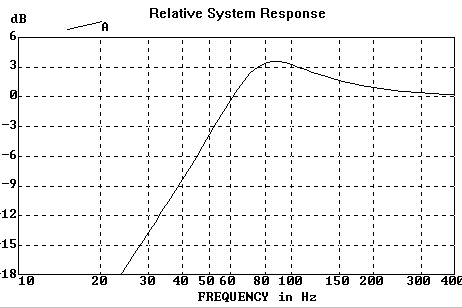 A third land-mine is speaker impedance. It is not always easy to determine the impedance of an OEM driver that is being “upgraded”. Figure 5 shows the frequency response of a not-too-good 3-way speaker system, as designed, using an 8-ohm mid-range driver. Figure 6 shows the same system with a 4-ohm mid-range driver having characteristics very similar to the 8-ohm one, except for impedance. 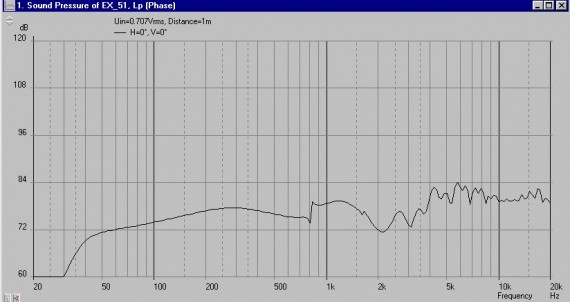 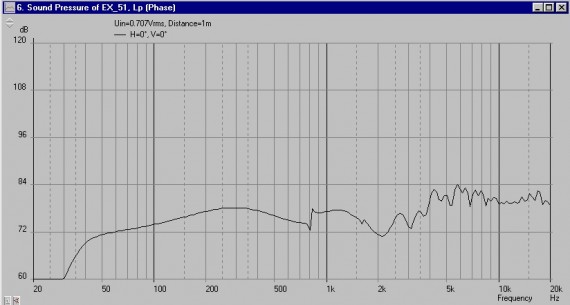 Note the 2-dB lower output in the mid-range (800 Hz to 2 kHz) when the 4-ohm driver is used. This is caused by the attenuator in the crossover, intended to correct for sensitivity differences between drivers. The attenuator does not work correctly with the wrong driver impedance. 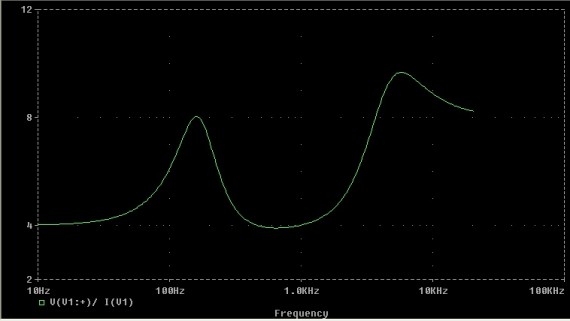 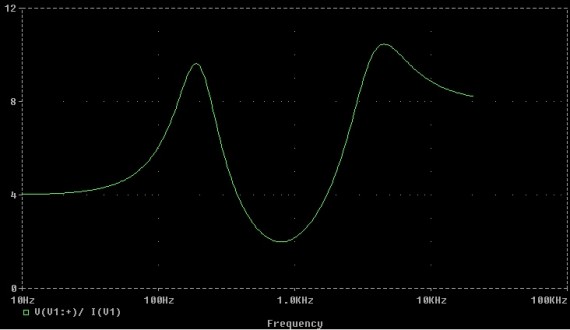 Notice how heavily the amplifier is loaded with the parallel 4-ohm mid drivers. Some amps would not like this load. They may let the smoke out.

Other issues that could cause trouble from haphazardly swapping out drivers include differences in size and shape, even for drivers having the same nominal size; differences in sensitivity (dB SPL @ 1 W @ 1 meter); differences in cone profile (conical versus curvilinear) which will affect the directivity at mid and high frequencies; and differences in power handling (“crispy critters”?)

So, as Paul Harvey says, the rest of the story: I recommended that my prospective client replace the old speakers with new ones that are professionally designed to do what he wants. Otherwise… 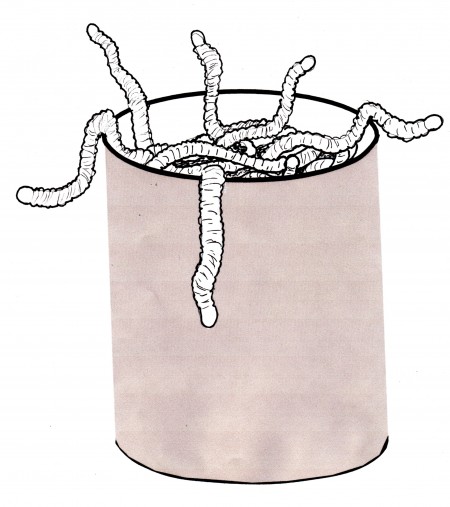