Latency is unintentional and unavoidable delay between the input and output of a component or signal chain.  We all know that digital audio devices exhibit latency. The only question is “How much?” Most devices include the latency on the data sheet. Some don’t. I decided to assemble a simple signal chain and measure the latency between an analog input and various outputs (Fig. 1).

For instrumentation I used an RME Fireface UFX USB audio interface, along with the FIRCapture measurement program. A loopback test was performed on the interface, and serves as a reference for all of the other path measurements. The latency of the measurement system is compensated, so the loopback test results in an essentially perfect impulse at time zero.

I proceeded to collect the impulse response from each output type found in the signal chain. These included analog, AES3, and Dante (Ethernet). The AES3 and Dante paths included a conversion back to analog, which would always be the case when the amplifier is driving a loudspeaker. The power amplifier was operated with the input sensitivity set to – 30 dB. This compensates for the 30 dB of voltage gain inherent to the amplifier, resulting in signal levels similar to the output of the DSP. Figure 2 shows the paths tested, along with the resultant latencies. 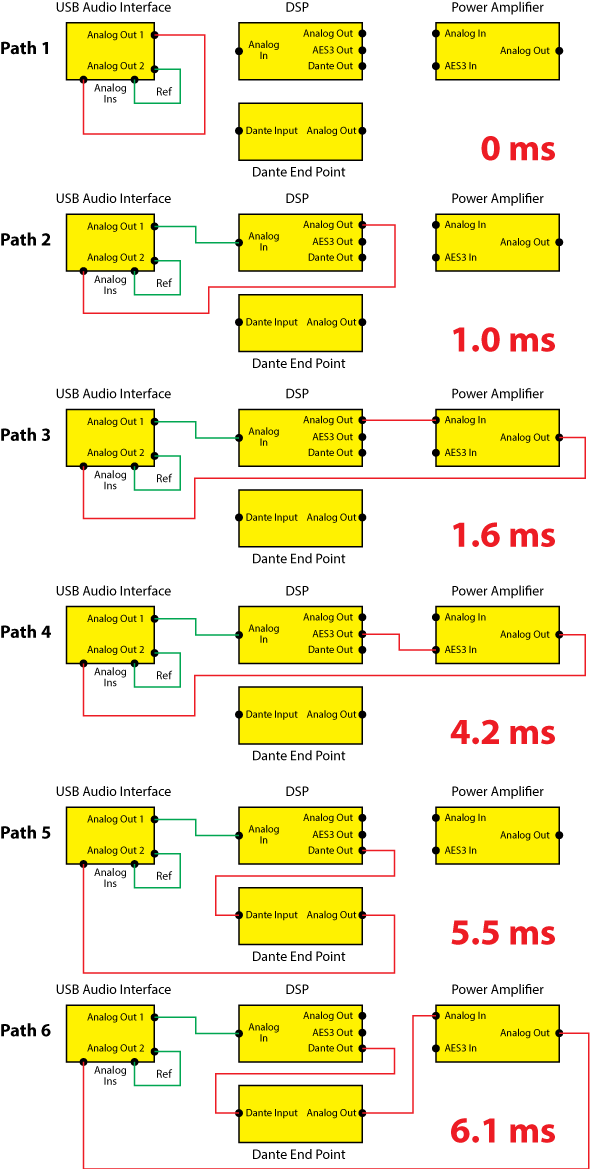 Figure 2 – The signal paths measured in the investigation

Here are a few details on how the measurements were conducted.

Figure 3 shows the ETC of each path. Note that the pulse shape is determined by the measurement window used, and is irrelevant. The arrival time is the parameter of interest.

Figure 4 shows the frequency response magnitude of each arrival. Note that the measurements that included the power amplifier show a slight HF rise. This is likely due to the fact that the amplifier is a Class D topology and was not loaded. Figure 5 shows the excess phase response of each device, with the latency removed. The excess phase is the difference between the measured phase and the minimum phase response.

Here is the equipment list used in the investigation. Of course the results will likely vary if different components are used.

There are many upsides to the use of digital technology in sound reinforcement systems. One of the downsides is latency. Here are some important things to remember to assure that the performance of your system is not impaired by this unintentional and unavoidable delay.