Through most of audio history, it has been an analog world. Recently, it has changed to digital. Does that mean analog is dead?

I love new gadgets and toys.  Whether it’s an audio gadget, computer toy, phone accessory, or some new electrical product, I will likely think it’s fun and exciting to play with.  As a frequent early tech adopter, it’s not uncommon for my wife to roll her eyes and graciously smile while I tear open the box of some new, recently arrived electronic gadget and then disappear to go try it out.  Admit it – most of us in the audio industry can identify with looking for the next great widget.  Of course, the world of audio has quite a few new “toys” that get released every quarter and digital mixing consoles in particular offer a plethora of new things to play with.

For much of the short history of the audio industry it has been an analog world.  But now the industry has shifted into a digital world, which means that we now have all sorts of “digital” devices we can use in audio systems (i.e., processors, mixers, microphones, etc.). But, just because we have new digital toys to play with, does this mean that analog is dead? 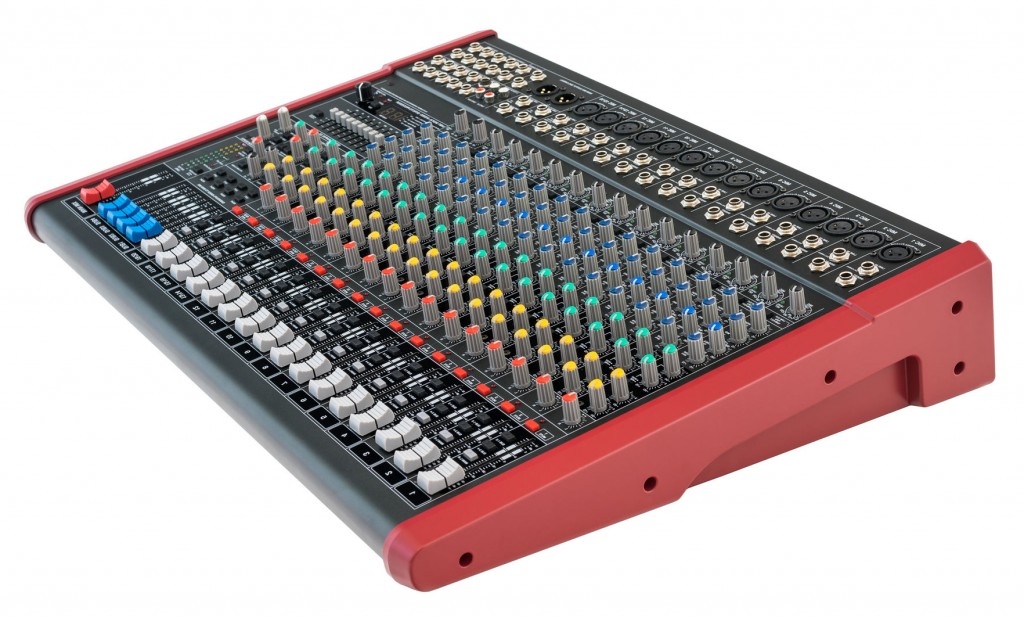 Analog Consoles.  A look at most of the larger mixing console manufacturers’ products show that while most of them have moved to embrace the digital realm, most still have analog consoles and many consistently work to update and expand these analog offerings.  A quick look at the price column will confirm what most people in the industry know – analog consoles are, generally, still less expensive than their digital counterparts.  Analog consoles don’t have touch screens, menus, iPad control, and other fun “toys” that their digital brethren commonly sport.  Analog consoles look, well…old fashioned, boring, and likely not as cool, particularly in contrast with digital consoles which have flash, sizzle, bling, and all sorts of new interactive features. 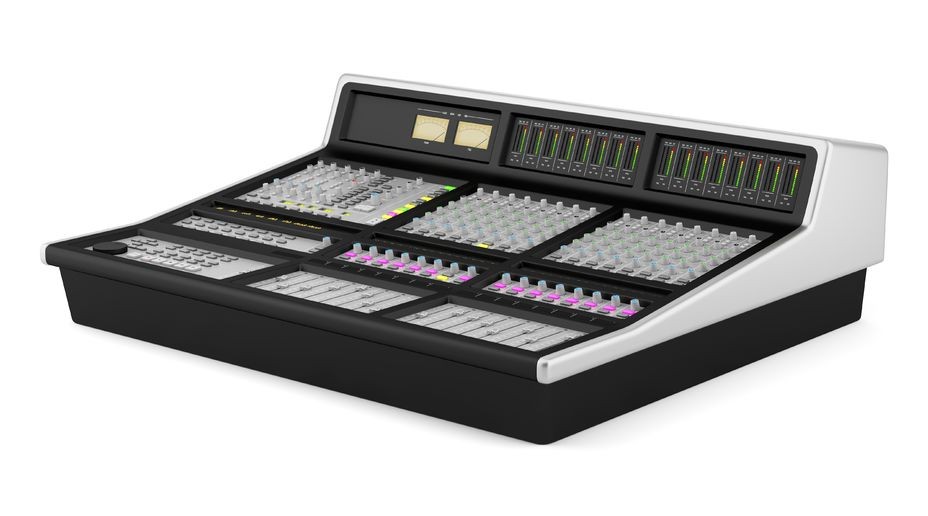 Digital Consoles. But, digital is where the action is!  An analog preamp converts the audio to digital signals via an Analog to Digital Converter (ADC) and sends them into the “mixer”.  The “mixer” is essentially a computer that is programmed to be able to process the audio signals and combine or separate them into different signals.  In addition to the basic routing functions, digital consoles also process many other audio functions such as equalization, compression, gating, limiting, level control, etc. (depending on the console, of course).  Unlike analog consoles, the signal path can get pretty convoluted and doesn’t always go the same for every channel.  Once all the processing work is done inside the computer chips it goes through a Digital to Analog Converter (DAC) to once again become a line level audio signal.
So, the real question is…. Is digital better?

Analog & Digital?  Several weeks ago I was doing a training session for a client on a mid-sized digital console.  The group of trainees was generationally diverse.  Operators ranged in age from early 20’s to late 60’s.  Now, when digital mixing consoles first started to be more prevalent in the market place I found that I could best train operators by starting from the analog mixing console that they had known – reminding them of how the signal literally “flowed” (like water in pipes) through the console starting at the preamp, moving through the gain stage, equalization, aux routing, passing through the fader at the bottom of the console, over to subgroups, and out the main fader/aux control.  I could equate these stages of the signal path to the different controls on the digital mixer and it helped people transitioning from their analog console to this new digital “console-thing”.  Having the reference point of the analog signal flow enabled individuals who were new to digital consoles to wrap their mind around how the digital version worked.

However, what happens when someone doesn’t understand how analog works?  As is common in these sorts of training sessions on digital consoles, younger participants had no trouble grappling with the concept that audio goes into the “black box”, gets processed, and then comes back out.  The older participants just weren’t comfortable with that.  They needed to have some reference point and understanding of how the audio gets from point A to point B.  The fascinating thing to me in this recent training event was that even though the young trainees were “comfortable” on the digital console, when I walked the older trainees through the “analog signal flow” of how the digital console “works” and correlated things back to the analog world, the light bulb actually went on for the younger ones as well.  They were “ok” with digital, but they understood the mixer – what’s happening to the audio signal – much better when they had an understanding of the analog framework.

My point here is to say that understanding the analog concepts our equipment is founded on is still important.  We may be in a digital age where analog is seen as old-fashioned, or outdated, but a failure to understand the analog underpinnings of the audio world can leave an audio practitioner handicapped.  I often see this in operator trainings, but I also hear this in conversations with technicians and installers in the installation and production world.  Many technicians have no idea how to systematically troubleshoot problems in a system.  When it’s not working, they start trying different, often random things instead of working through things systematically to find and fix the problem.  I believe this is because they don’t really understand the analog basis and signal flow for audio systems.  Regardless of age, those who are able to think in analog terms seem to have far better success at understanding, troubleshooting, and “getting it right” when it comes to audio.

Now, don’t get me wrong.  I love the many benefits of a digital mixing console.  There is a lot of processing for every channel, not to mention needing far less rack space for all that outboard equipment.  On some of the higher end digital consoles you can use your favorite plugins that you already know and love.  Digital consoles can help eliminate hundreds or thousands of feet of analog copper wire from a system.  They also have the potential to put the preamps much closer to the source, resulting in a better noise floor of the system.  The smaller “digital footprint” can be a real boon in a tech booth that is often already over-crowded.  You can even do a show without having an “actual” mixing desk by working from a computer or iPad (not that its easy or fun to do, but now you can!).

So, as we think about our uses of analog and digital technologies, it’s important to remember that both are important. The freedom to roam, program offline, recall presets, control from multiple points, etc. make the digital age an exciting and wonderful world for audio.  But, in our reveling of the glory of all things digital, there’s still an important reason to be able to speak analog because it helps us understand this brave, new digital world in which we live and listen. th