Overview of Test Equipment for Commissioning a Sound System

I regularly find myself out on project work sites.  Some of these trips are to observe construction in progress, but many are visits when the project has been completed and the sound system is ready to be commissioned.  Almost every project needs an individual who is trained and knowledgeable enough to come in at the end to make sure everything works correctly and sounds the way the system was designed to perform.  Sometimes this person is a designer/engineer from a contracting firm and sometimes this is a consultant or commissioning agent, but every system should go through an official turn-on and commissioning process.

I’ve commissioned a lot of systems. In some situations I have shown up to the job site without enough test gear to do the job, while other times I’ve had too much.  Several weeks ago I had an interesting conversation with a colleague who asked me to identify and list what tools I thought were best for system commissioning.  I thought about it and put together my list of equipment that is needed to commission a sound system.

Tim’s list of equipment for commissioning a sound system. 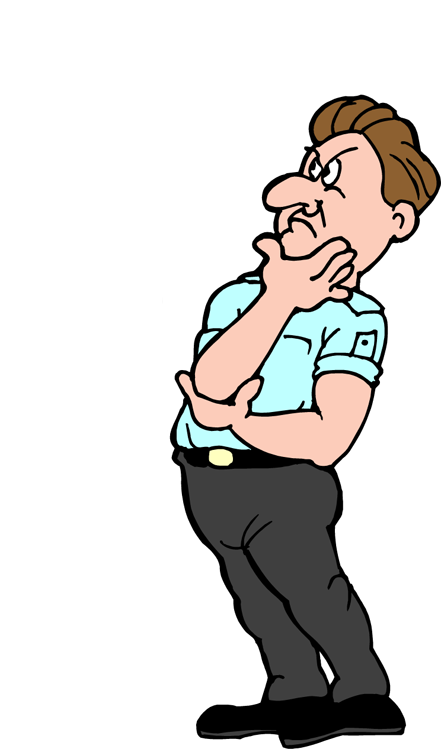 instrument is the one between your ears.  The human brain is an adaptive, high-precision instrument that is very sensitive, so you always want to use your ears and brain to tell you what is going on.  That said, it is also very easy to fool your brain into believing it is or is not hearing something.  If you’ve spent much time in the sound world, either operating or commissioning systems, you’ve probably had the experience of making some equalization adjustments to a system, thinking it sounds really good, and then realizing that the equalizer was still bypassed.  Likely most everyone has had a similar experience at some point, so in addition to my ears, I find it valuable to have some objective tools I can also use.

Usually if I’m going to look at a system I like to have the ability to see a graphical representation of the sound.  For me, most times this means I have a computer along with an audio interface.  The combination of these two things will let you run a host of audio testing software platforms.  The various software programs all have strengths and weaknesses – so it’s important to know what information you are looking for and then make sure your test rig can give you reliable data for that information.  I typically run a dual-channel FFT analyzer (there are many great software packages available in the market these days) and sometimes use my iPhone with some external hardware or even just the microphone on the iPhone.  Depending on what information (and the required accuracy of that information) these can all be good options and will give you a variety of data.  Whether you want to use the transfer function, impulse response, RTA, or other function, these tools can give you useful, objective data when setting a sound system.  But, always make sure that the data you’re looking at is accurate for the type of testing you do.

Whenever I show up on a job site, one of the first things I like to do is set up my RF Scanner.  I turn it on and let it run for a bit while I walk around the space and work on other things.  Sometimes I gain very helpful information in this testing like several years ago when I was called in to look at a church sound system that was mysteriously “struggling”.  I had attended a recent Sunday service at the church and it sounded awful.  It wasn’t the mix or musicians; it was just an absolutely awful sounding system.  Once on site, I began to investigate and found reasonably good quality components for the mixer, DSP, amplifiers, and loudspeakers.  There were no immediate red flags in the programming and the gain 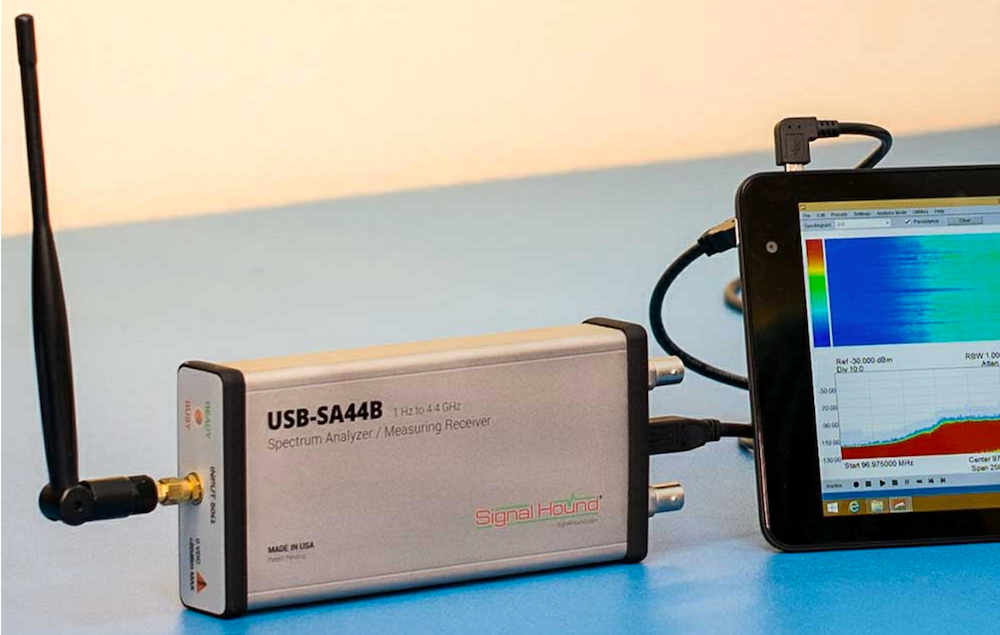 structure of the system looked fine.  I was somewhat stumped.  I then noticed that the wireless mic receivers were registering several bars of RF (with the transmitters turned off) and recalled that the wireless mics had experienced a couple of dropouts during the service.  On a hunch, I brought out my RF scanner and proceeded to scan the spectrum from 200 MHz up to 999 MHz.

What I discovered was a huge RF disturbance around 500 MHz (the wireless mics were in the 600 MHz range).  I tested in several different parts of the building and found this RF disturbance was present throughout the whole place.  My time was limited that day so I was not able to fully diagnose the source, but I felt confident that the sheer quantity of RF was probably exerting a negative impact on the sound system.  While I couldn’t hear the exact interference, I believed that it was most likely causing distortion in the analog circuits in at least one point of the system.  I returned to the site over several weeks and repeated similar measurements.  By the 3rd time I was there the RF source had disappeared and the system sounded just fine.  Had I not had the ability to test and see the RF spectrum I would have pulled my hair out trying to figure out why the system sounded so bad and likely would not have identified the real issue.  Since this experience, I always try to always carry a tester that will tell me if there is an RF problem in the room. 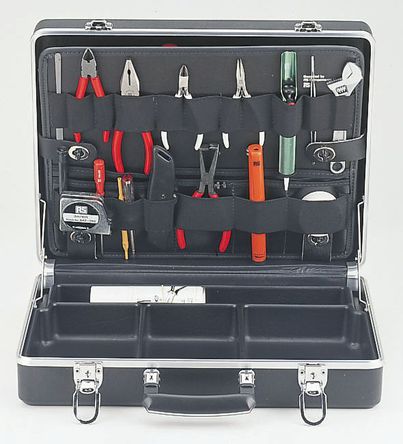 In addition to a computer with dual FFT software, iPhone with test software, and an RF scanner, I also make sure to carry a flashlight, tweaker (a really small flat screwdriver), screwdriver, and cutters.  A good case can also be made for bringing a wire stripper, power screwdriver, soldering iron, crimper, and a host of other useful and convenient hand tools.  I usually round my testing kit out with a calibrator, laser level, laser measure, 4 port wireless network switch, toner, impedance meter, and a digital multi-meter.  The key is to assess what things you consistently need and make sure you have those with you whenever you head out to commission a system.  Of course, it’s also possible that if you bring too many tools to the job site you might get stuck helping to finish the installation (I’ve had this happen on more than one occasion)!

The final thing that should be mentioned when going to test a sound system is to make sure you have high quality cables and adapters. From experience I can tell you that it is frustrating to troubleshoot weird audio anomalies, only to find that the junky old cable somebody found in the back room is the real source of the problems.  Save yourself a lot of time and grief by spending some money to make sure your test cables and adapters are good, solid pieces so you don’t get in trouble with your own test gear.

Having an effective tool kit that you can easily grab and bring with you is a vital part of a sound person’s job. Before you head to a site, make sure you’ve got the tools you need, that they are high-quality, and in good working order.   th