Richard does a beautiful job showing how reduced attendance can influence room acoustics.

The demographics of churches are changing, and the change definitely brings acoustical issues. As an example, I’ll use a church with acoustical and sound issues that I have helped for several decades. The church was founded in the early 1880’s. It has inhabited several venues since then, and the current one was completed in 1954. The architect knew just enough to be dangerous, and specified ½” painted fiberglass tiles on all the walls. The vaulted ceiling, though quite high, did provide some beneficial reflections to enhance congregational singing. But with the high frequencies being sucked out by the thin fiberglass, speech intelligibility was atrocious. And the pastor and architect were sure that wasting money on a sound-reinforcement system would be unwise. So even with the pastor’s old-school training in elocution and speech projection, many congregants could not understand what was being said in the sermons. Two years later, the church sprang for a state-of-the-art Altec sound system: a 4-channel mixer, a compressor, and a 35-watt power amplifier mounted in a closet opening on the hall behind the sanctuary, driving two Altec 8” speakers—one mounted in the front wall on each side of the sanctuary. Two dynamic mics were mounted on the pulpit in order to degrade the sound quality. (It worked.) Wired jacks for what appeared to be WWI-vintage military surplus ugly headphones were provided in the front two pews, where no self-respecting hearing-challenged person would ever sit. Rumor has it that these were used twice by one man.

In 1980, I first became involved with the sound for this church, and I changed out the two Altec pulpit mics for a single center-mounted Electro-Voice RE10. Suddenly, more people could understand the sermons. A few years later, they came up with the money to buy a 12-channel Sunn mixer, and one of the church members (who had operated a church-furniture factory) built a roll-top desk to house the mixer—in the corner of the balcony, of course, since God forbid that anyone could see any part of the sound system except the mic.

In 1985, the church renovated the sanctuary and hired a different architect, the original one no longer being among the living. (Thank God for small miracles!) The new architect accepted my input on acoustics and the design of a new sound system, and also hired David Egan for his take on the acoustical design. David and I agreed that the ½” fiberglass must be removed from the walls, the balcony face must be treated with 2” fiberglass furred out 2” with batts in the cavity, and the back wall must be treated with at least 1” cloth-wrapped fiberglass. With the exception that the balcony face ended up being treated with 1” unfurred fiberglass (“Anything thicker would be too ugly!”), our recommendations were followed. Low-frequency echoes off the balcony face still degrade the sound in the front nave. The sound system received a new power amp, a Countryman Isomax 4 hypercardioid pulpit mic, an E-V BK-series mixer, a 1/3-octave EQ, a custom-designed and –built 3-way horn speaker system, a Williams hearing-assistance system, a new cassette recorder and duplicator, and several new microphones.

A few years later, the organ chamber, which had also served to hide the three-way horn-loaded main speaker, was required to accommodate additional pipes for a pipe organ upgrade that cost about 12.5X the combined cost of the acoustical treatment and sound system, so a new main speaker was installed (in a visible place, yet nobody has ever complained!) Basically, the acoustics and sound system of the church remain the same today, except for the addition of  a DSP, the replacement of the cassette recorder by a CD recording system, and the addition of a couple of wireless mics. Figure 1 shows the sanctuary of this church. 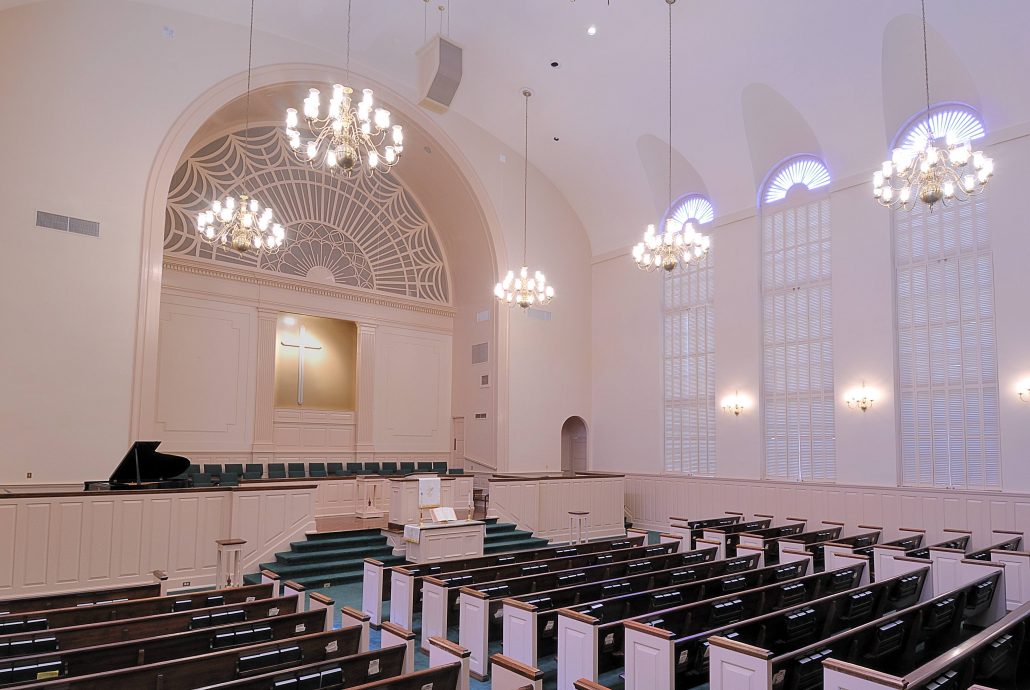 Figure 1: Sanctuary of the church being discussed

Today, the worship-service attendance, which was typically about 500 in the 1950’s and 1960’s, is now usually under 300. The average age of the worshippers is probably over 60, versus probably about 35 in the 1960’s. These factors are not uncommon in downtown traditional churches, and they do have acoustical consequences. The smaller occupancy of the sanctuary significantly increases the reverberation Time (RT), reducing speech intelligibility that the aging congregation needs much more than the 35-year-olds of the 1960’s did.

As shown in Figure 2, the speech intelligibility (here presented in % Alcons) decreases (higher %Alcons) when the RT rises.  (In this particular figure, the calculations are based upon the volume of this sanctuary and the directional Q of the horn speaker and hypercardioid mic.) In the case of this church, the RT as occupied for a normal worship service increased from about 1.32 seconds for the 1960’s occupancy levels to about 1.62 seconds for today’s occupancy levels. (These RT and %Alcons values are based on the 1k-2k octave bands.) Figure 2: Variation of %Alcons with RT

The target maximum %Alcons for people with normal hearing in most venues is 10%. For learning venues, or for the hearing-challenged, %Alcons should not exceed 5%. In this church’s case, the %Alcons increased from about 3.6% with the more fully occupied sanctuary of younger people, to 5.4% for the smaller congregation of older people today.

When you add the effects of the HVAC system, which in this church is an old, high-velocity system producing about 45 dBA, speech intelligibility gets even worse.

The acoustical changes that this church has experienced are common for downtown traditional churches. So what can be done? Probably the most effective improvement would be the addition of pew-seat cushions. In addition to comfort, these add absorption which decreases RT and increases intelligibility. Seat-back cushions would also provide these advantages, but at the cost of decreasing congregational singing, since they would absorb the sound from adjacent people singing, causing most congregants to sing more weakly or to stop singing altogether.

Unfortunately, when people can’t understand speech in a worship service, complaints are usually fired at the sound techs, who rarely have much control over the problems. And don’t get me started about lay readers who whisper into the mic!