Imaging are often very deceiving. This audio engineer learned a real-world lesson while trying to get Tinkerbell to fly.

At Microsoft Production Studios a post audio engineer’s (specializing in 5.1 deliveries) task for the day was to mix a 5.1 trailer promoting a new Disney X-Box game. The video was of a family in their living room playing the Disney game when suddenly Tinkerbell comes out of the screen and flies around the room.

An audio mix engineer’s job is to enhance the aural experience of any given media presentation. They must combine art to science in a seamless fashion. In an environment devoted to audio arts all the electronic technology available will not overcome a psychoacoustic phenomenon.  Basically it’s when mechanics create an acoustic illusion …when Tinkerbell won’t fly. 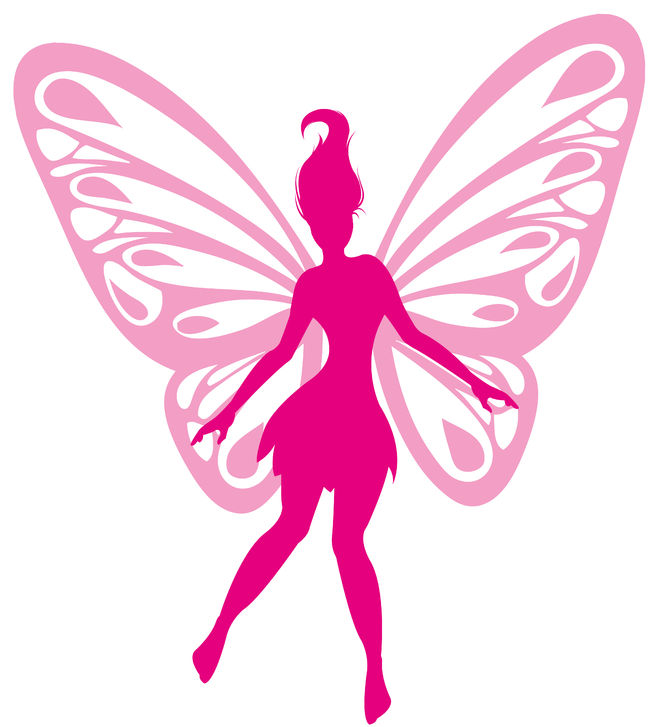 It’s a simple task to take Tink out of the Center channel, pan her LF to LR to RR to RF where she flies off of the right side of the screen. It was as unremarkable a production request as the many before it featuring various forms of talent. All had been completed and delivered successfully.  On this day Tinkerbell would not fly any further than the halfway point between RR and RF. The console metering indicated that she flew to the RF. When the system was placed in stereo Tink was in the Right Front speaker as shown by the Right buss meter. When the system was switched back to 5.1 the buss meter was unchanged but Tink jumped back to her mid position between RR and RF.

Microsoft is a big system. This concern shut down Audio Control Room #1 for 48 hours while techs pulled patch bays, ran extensive system checks, contacted manufacturers and found …nothing. Upon returning the ACR to operations a tech said to the mix engineer, “…we may not be able to get Tinkerbell to complete her flight but at least we put that new high def monitor in last week for you to work off of. That’s something; sorry about Tink …believe your meters.”

A simple statement from the tech sparked a flame within the engineer, “We installed a new video monitor last week”.

Several weeks prior, the engineer’s old friend and acoustic engineer Chips Davis, was at MSPS to help voice and set up ACR #1. They worked into the night then had dinner sharing memories decades old of Las Vegas Recording Studio and of Chips introducing LEDE to the world of audio arts and science. The engineer thought of the vast knowledge base he’d gathered over time from his friend. A part of it includes an understanding of how an acoustic space can change in inches. How you can hear a pan pot move an audio source a fraction of an inch when room reflections don’t get in the way, not to mention a source’s tone yet alone tuning. He recalled one time approaching Chips with a mixing problem and being asked by him …”Are you referencing the pitch of the instrument or the pitch of the room?”

As the engineer sat on the leather couch of ACR #1, stunned by the myriad of memories washing over him, he suddenly became embarrassed unto himself. He stood, walked over to the “new monitor” the techs installed, pushed it down and out of the listening path, hit play and by goodness …Tinkerbell flew all the way home. cd 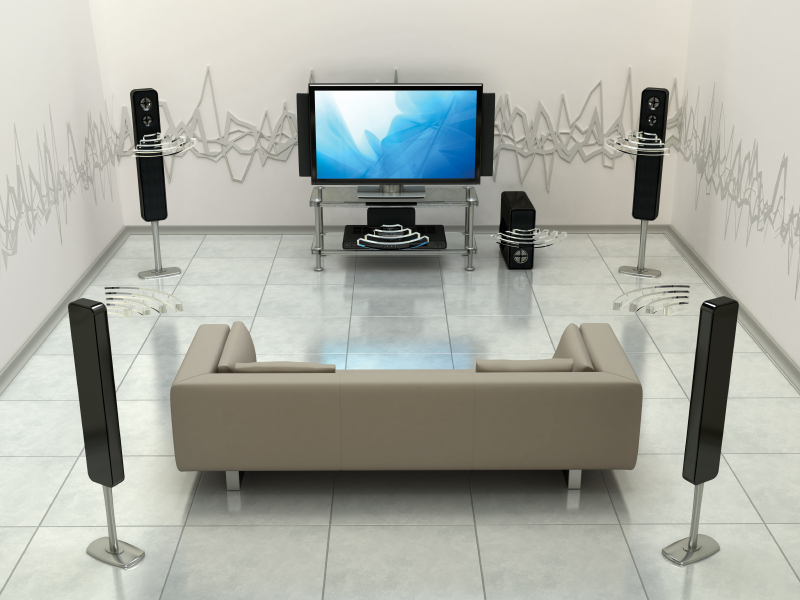