A new layer of complexity for miking audiences is now apparent with streaming.  Richard points out some common problems and solutions.

We are all aware of the sudden increase in streaming resulting from social assembly restrictions. But now that we are opening up, many organizations that had not previously streamed events are facing new questions. Among these is how to mic an audience. Streams using video taped music from localized performers were easy to produce. But to create the effect of streamed live events with spoken or sung participation by the audience/congregation, thought has to be given to four aspects:

For spoken liturgy or responses, the first item does not apply, but for audience/congregational singing, it is important. Usually the accompaniment—be it a band, an organ, a piano, or whatever—is projecting sound from the front of the venue. This means that audience mics located close to the front are likely to pick up excessive accompaniment, drowning out the audience. It is tempting to think that using directional mics pointed at the audience will solve this balance problem, but their effect is limited. In fact, in a “Sabine-like” room (all boundaries equally reflective and all sound diffuse), a directional mic makes no difference if located beyond the critical distance from the sound source. That being said, there are actually no perfectly Sabine-like rooms, so directional mics can have some effect, but it shows up mainly in ways other than rejection of accompaniment. So balance between accompaniment and audience is best controlled by proper front-to-back spacing of the mic(s) in the venue.

Another factor in balancing accompaniment with audience sound is the height of the mic(s) above the audience. This height also affects the evenness of audience pickup. A difference factor in source-to-mic distance of about 1.4 will result in a level difference of about 3 dB. This means that a mic hung x feet above the heads of the audience will pick up singers/talkers within a cone of about 2x diameter: a mic 3′ above people’s heads will pick up voices within a 6′ diameter cone under the mic, with reasonably small variation in person-to-person level. A higher mic position will reduce the audience level compared to the accompaniment, but will provide more even pickup of a greater number of people. Using a bidirectional mic aimed side-to-side will put the mic’s null at the closest people, increasing the effective width of the pickup cone. The anti-phase relation of sound picked up from the right and left of the bidirectional mic will also increase stereo spread.

Figure 1 shows the directivity of the human voice, averaged across octave bands. 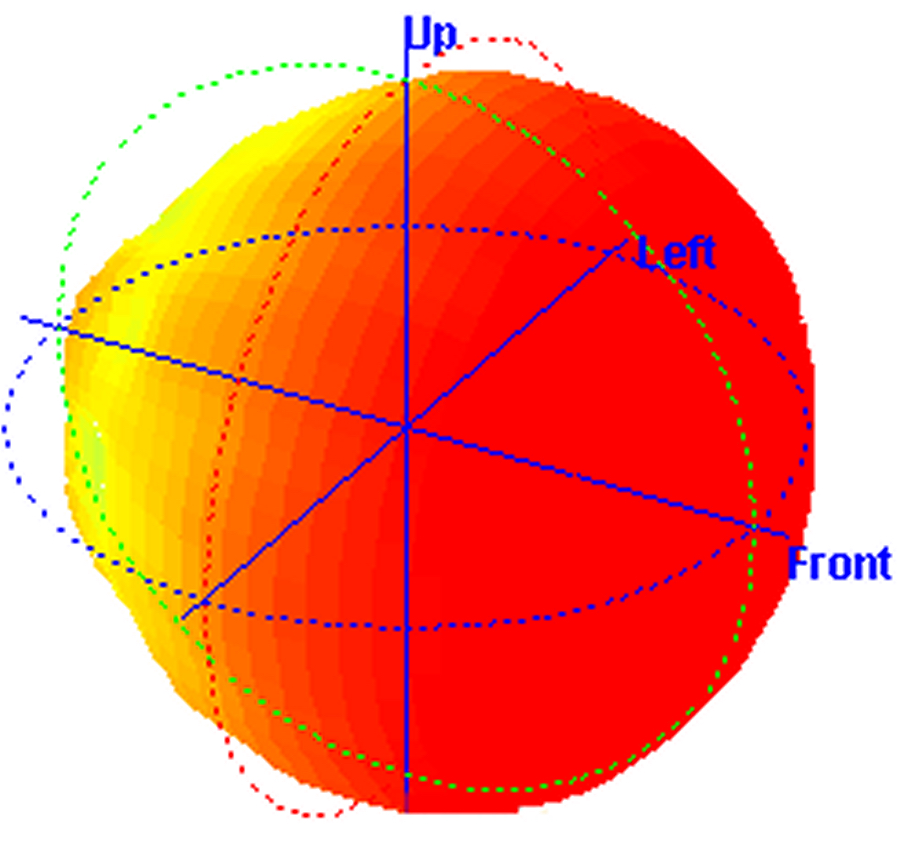 Directivity is greater at higher frequencies than at low ones, which explains why it is easier to understand speech when the talker is facing us. Figure 2 shows a common error in miking audiences. 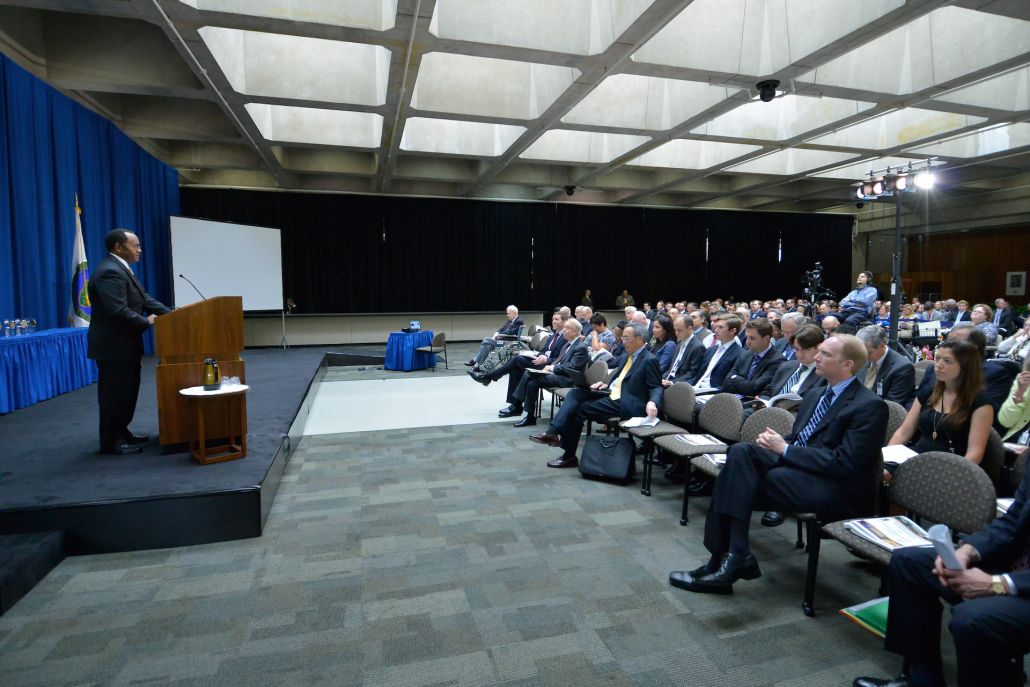 If the audience mics in this situation are intended to pick up questions and comments, and if talkers will be directed to stand under a mic when speaking, this mic arrangement will work. But if this were an event in which audience response or singing were to be recorded or streamed, the results would be poor because of hotspotting people under the mics and picking up people 90° off-axis rather than in front. Directional mics mounted higher and pointed back at the audience would be much better in terms of even pickup and good intelligibility of audience words/lyrics. 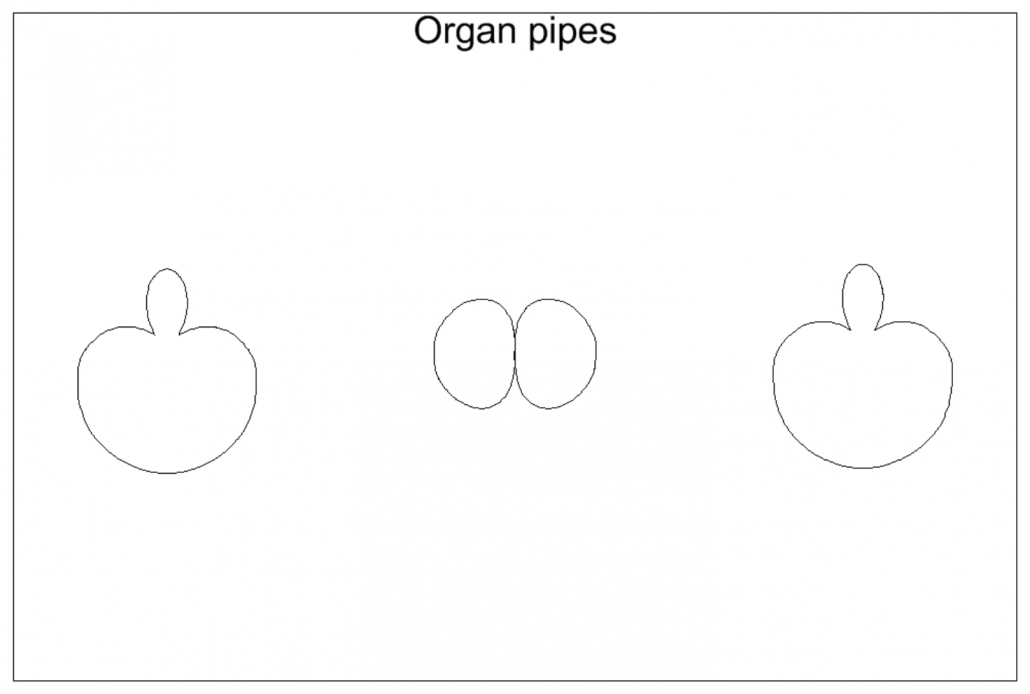 Figure 3: A bidirectional center mic and two hypercardioid mics located right and left of center and aimed toward the rear of the room