In this article, Richard Honeycutt addresses the importance of assessing the need for sound systems before designing them. It includes a checklist. 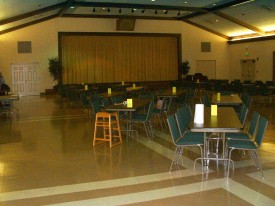 Some years ago, I was asked to design a sound system for a new church fellowship hall with a seating capacity of 450 people. Upon looking at the plans, I found that the electrical engineer engaged by the architect had already provided for a system—of sorts— and had even included a line item for it in the budget. The only attention given to acoustics was the specification of a very absorptive acoustical ceiling. While certainly the two column speakers and the 4-channel mixer-amplifier he specified could have been installed at that time for the amount he allowed, this EE-driven design immediately revealed two things: the EE had a very limited concept of a sound system, and it never entered his mind to discuss the tech system needs with the pastor, the MoM, or even the building committee. 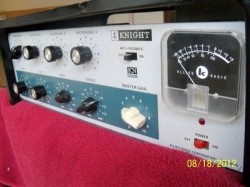 At that time, this church had a very active youth choir who made an interstate or international mission trip each summer to conduct Bible schools in disadvantaged areas. On each trip, they presented concerts of the contemporary Christian music of the day. Either before or after the mission trip, they presented the concert to the home congregation.

The youth choir also presented at least one musical drama each year, involving solo and group singers, acoustic and electric guitars, and prerecorded accompaniment. These dramas always required a mixer, located so that the operator had a clear view of the stage.

The church also presented an annual lecture series featuring a renowned Bible scholar. These lectures were always recorded for distribution to interested members.

Our friends the architect and the EE were no more guilty of negligence than the highly qualified consultant or contractor who enters every project with a “rock-worship megachurch” preconception. It is an easy misstep from knowing how to design an excellent system for a familiar venue to assuming that every venue’s needs are the same.

The first step in proper design of a sound system is needs assessment. This process should always involve all stakeholders in the system’s performance: pastors, MoM’s, lay leaders, youth leaders, and a few of the congregational rank and file, especially some hearing-challenged ones.

Below, I include a list of questions that I pose when assessing needs for a church venue. A similar list could easily be created for educational, corporate, or other venues, and for video systems. Certainly this list is not all-inclusive, but it can serve as a discussion-starter. Please add items that you think should be addressed, and challenge items that you believe to be unimportant. Then this blog can turn into a learning experience for the whole Heard! (Italic text included between curly braces is not sent to the client.) 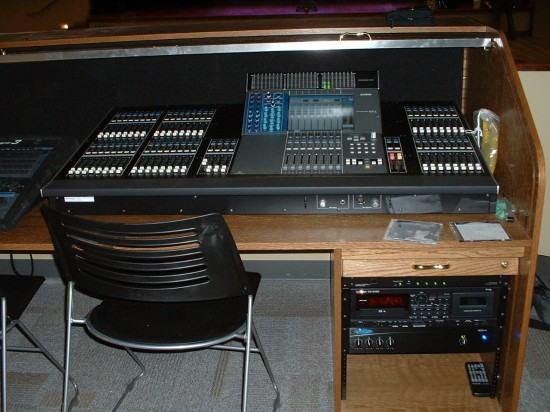 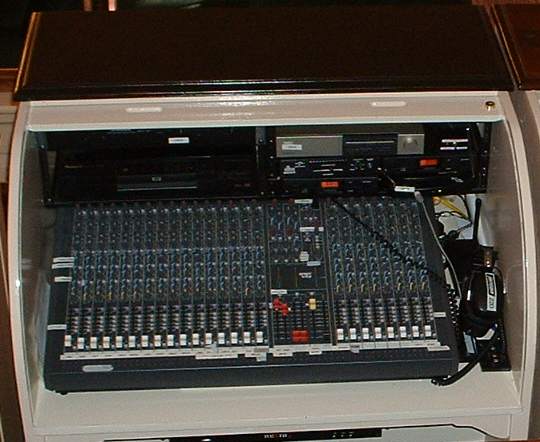