It’s been about 5 years since I published a couple of articles on the differences between Digital Signal Processors (DSP). You can find those articles on the SynAudCon website. I had to revisit the topic on a recent loudspeaker measurement project.

The back story is that a loudspeaker manufacturer sent me a two-way loudspeaker for testing, along with the required settings (IIR filters) for the Digital Signal Processor. The resultant response did not look as expected, so we investigated and found the DSP to be the culprit. I had the manufacturer send me a measured IR of their Digital Signal Processor, and I compared the  frequency response magnitude to two DSPs that I have in the measurement rack. Figure one shows the comparison. 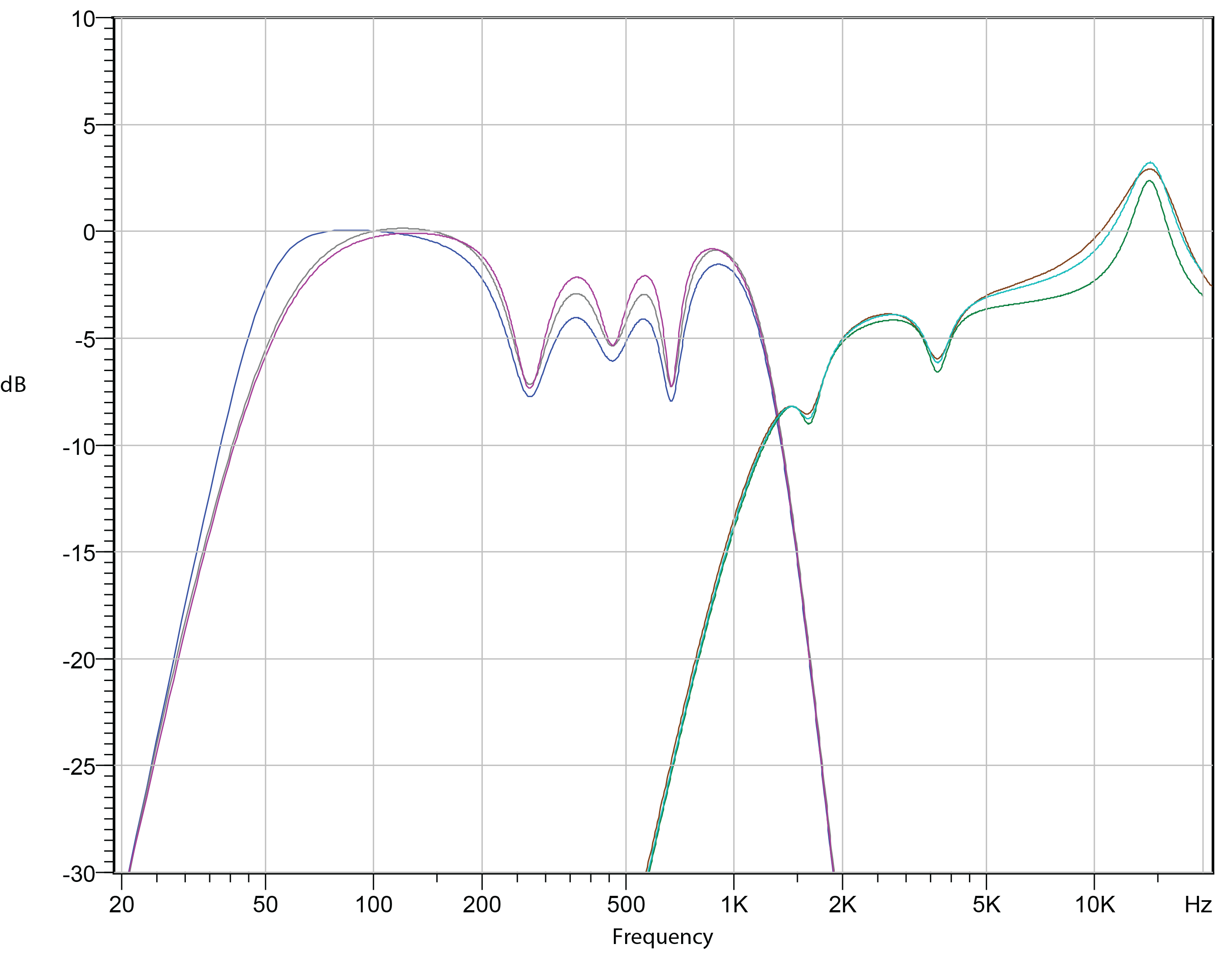 Figure 1 – A comparison of three popular DSPs with the same settings. Click to enlarge.

So, Digital Signal Processors aren’t any closer now than they were when I did the comparison articles 5-years ago. A few thoughts:

Technological advancements in audio have not eliminated the need to measure.   pb