This short piece by Dick Campbell, he addresses the significance of headphone choice and how they affect the auralization from room models

Reflected sound has a dramatic impact on what we hear. Room reflections and reverberation produce a “tail” on a hand clap or other impulsive sound. Very early reflections dramatically modify the tonal characteristics and apparent position of the source. Some major sources of tonal coloration are loudspeakers, headphones, and the physical characteristics of the human ear, head and torso. 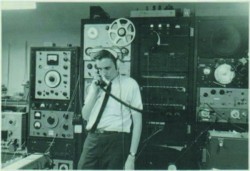 Headphone calibration is a sometimes-controversial subject depending on the application, such as audiology, military communications, home entertainment, auralization, etc. I did a lot of headphone calibrations from 1959 to the early seventies. For the sake of cost, one always tries to “transfer” a desired subjective response to a mechanical objective “coupler.” Several couplers have been standardized, for example 2cc for ear-insert earphones, 6cc for supra-aural earphones and flat-plate for circumaural types. Some laboratory dummy heads have calibrated couplers inside, including a rubber pinna outside. Involving a human subject is horribly expensive.

The most expensive (and the most accurate) method using human subjects is called the “subjective loudnessbalance method”. In this test, a pre-screened subject wears a single headphone on one ear and the other ear is in the free-field from a loudspeaker. There is a labgrade microphone positioned right at the open ear canal entrance and it is used to keep that SPL constant. 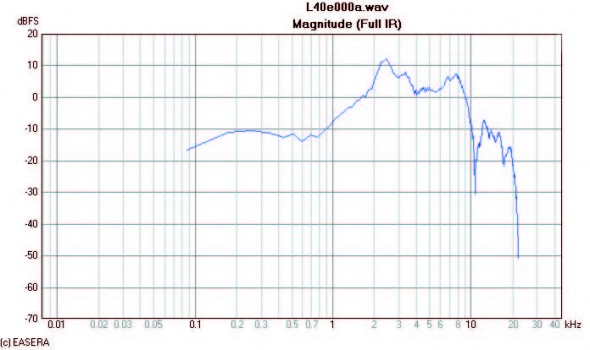 Figure 1 – A Head-Related-Transfer-Function. Everyone’s HRTF is unique, being dependent on the physical characteristics of the ear, head and torso.

The test signal, normally a pure tone, with duration of, say 0.5 seconds, is switched noiselessly but quickly between the earphone and the loudspeaker. The task is to adjust the headphone signal for a seamless auditory transition between your ears. Once you hear a continuous, uninterrupted tone, balance is achieved, and the input signal to the headphone is documented. Mostly we used 1/6 octave frequency spacing, as this is considered sufficient for headphone responses.

Of course, for experimental correctness, one must switch ears and do the whole thing over again. With a careful test setup, one can measure phase as well, because even a slight discontinuity between the signals can be perceived as a click during the left-right switch.

Now the earphone is placed on a coupler and the response is read with the earphone connected through a specified circuit. This becomes the “standard” objective response curve for that particular earphone. Since the couplers are standardized, labs all over the world can use the published response for quality control. Audiometric earphones were calibrated in this way. 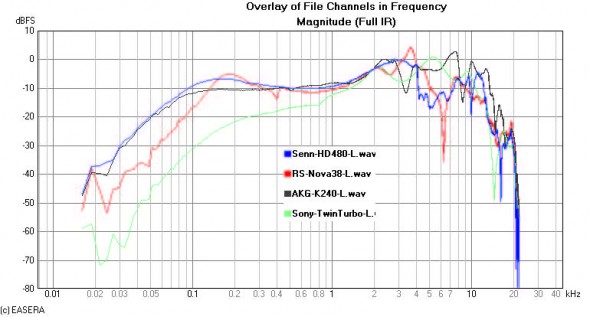 Figure 2 – The measured responses of some popular headphones. A proper equalization curve is required to produce a flat response.

It is arguable that the open-ear/closed-ear (a/k/a free/field-occluded) method is like comparing apples and oranges in terms of acoustic behavior. But remember that we are interested in perception – we want the headphone to exactly reproduce the perceived free-field response. The open-ear measurement described would be, in fact, one point (straight ahead) of ½ of a head-related transfer function, HRTF, better here called ‘SATF’ (for straight-ahead transfer function), assuming we had another freefield microphone between the subject and the loudspeaker. The difference between the field microphone and the tiny one next to the ear canal is how HRTF’s are measured.

Nowadays, with subminiature electrets, one can place a microphone at the entrance to the ear canal with the headset being worn, and EQ the headset for flat response. This works for auralization because the HRTF filter, as provided by the modeling software, is already in the auralization chain, therefore the freefield- to-ear canal-entrance response is already accounted for at all angles of arrival. Only the earphone being absolutely flat in response is required, thus one more filter is inserted in the chain. 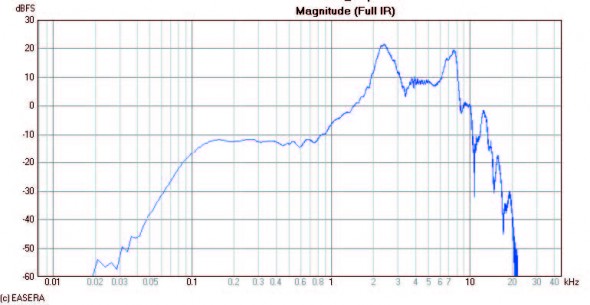 Figure 3 – The HRTF convolved with a headphone response via Gratisvolver. This shows that the combined response of the ear and headphones is quite complex and anything but flat.

Unfortunately, many (most?) earphones are not flat at all. Dr. Dalenback who has done several headphone EQ’s for CATT-A, has mentioned to me that -3B to -10dB of dip often can be seen in the frequency region of ear-canal resonance, ~3500 Hz. This may be an attempt to account for the occluded volume effect of a partially covered pinna.

“Be aware that no filter can perfectly compensate for a headphone since the transfer function may vary considerably :

The variation typically starts from 5 kHz and may be as large as +/-15 dB for the highest frequencies (some models are worse than others). Just like HRTFs, headphone eqs are ideally personal.

Something we should mention is that the brain can adapt to almost any eq and make good use of it if isn’t too far off. Also, the HRTFs themeselves have very different timbre from person to person (or dummy head to dummy head) so there is anyway an unknown eq that we don’t get away from unless the HRTFs are our own.”

Monkeying with the response is okay for music as it makes the headphone sound “good”, i.e not shrill. For auralization, not so good—it needs to equalized to be flat. dc