An upcoming amplifier measurement project motivated me to build a rather robust dummy load.

Amplifier testing requires a load that can dissipate the power generated by the amplifier, preferably one that does not produce sound. Some very creative dummy loads have been discussed on the SynAudCon listserv. I combined a few of the ideas and fabricated a load that should be able to handle about any commercially available audio amplifier. 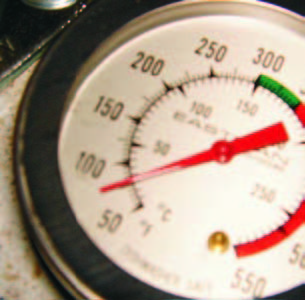 No Good for Cooking! Several hours of full output from a 1kW amplifier barely raised the oil temperature above ambient.

The load is made up of four water heater elements of 16 ohms each. Figure 1 shows a magnitude response of combination’s of the elements. Note how the impedance drops as they are paralleled. The phase angle is zero for the audio bandwidth, indicating purely resistive characteristic impedance. Each element is rated at 3500W continuous, with a combined value of over 14kW when paralleled onto a single amplifier channel. 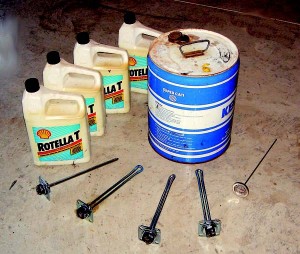 Figure 2 – My dummy load is made of parts and pieces from around the shop, plus some water heater elements from Home Depot. Each element is about 16 ohms.

I first considered leaving the elements exposed to the air, and then decided that I did not need another room heater. There is also a risk of fire and burnt flesh with exposed elements. Oil is an effective cooling agent for automobile engines, and I happen to have a ready supply from recent oil changes to the vehicles. An old metal kerosene can (less the kerosene) proved to be a suitable reservoir for the oil (Figure 2). New cans are relatively cheap but I like to include some “legacy parts” in my projects for nostalgia’s sake. I used a metal hole saw to cutout the top for the elements, which are permanently mounted with sheet metal screws and sealed to prevent leaks (Figure 3). An oil thermometer was added through the vent hole in the can to monitor the temperature rise of the oil, which is one of several ways of determining the continuous power output from the amplifier-under-test.

Each load is driven through a twisted pair cable with MDP plug. This makes it easy to stack the elements in parallel to load down the amplifier.

Of course, real-world loudspeakers are not purely resistive. Their reactance can make them a more difficult load for the amplifier. I did not attempt to simulate the reactive properties of the loudspeaker (but maybe that’s a future project). pb 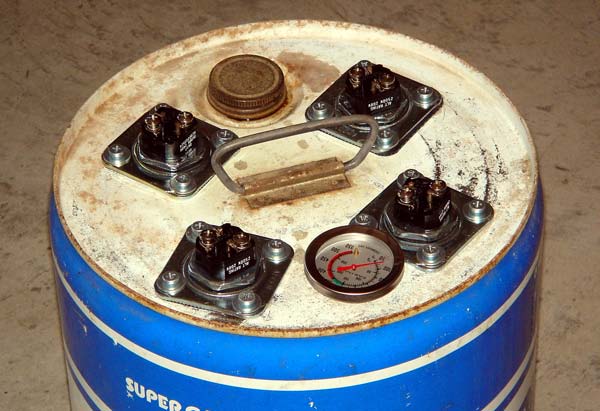 Figure 3- A hole saw and some sheet metal screws were used to mount the elements. Each has a gasket to seal the connection.

I wired it up to an old loudspeaker snake box from the “bone yard”. This allows the loads to be easily paralleled and bridged with a voltmeter.

Roll your own acoustic source for STI testing
The Amplifier-to-Loudspeaker Interface
30 Years of SynAudCon Synergy
Impedance Measurement
Product Data Sheets - What should be on product data sheets?
Loudspeaker Power Ratings - Why all the Fuss About Power?